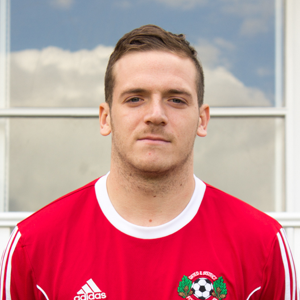 Jake first joined the club in the 2014/15 season playing 5 games and scoring 6 goals including a hat-trick and an acrobatic scissors kick, before being picked up by South Park FC, an injury forced Jake out of the game for most of that season, he managed 2 games for the O’s the following season bagging another 2 goals before injury struck again. Now fully fit Jake is set to make a massive impact with the 1st team this season.

“Having the opportunity to learn from someone like the Gaffa was something I couldn’t turn down”.   Jake Chart August 2016 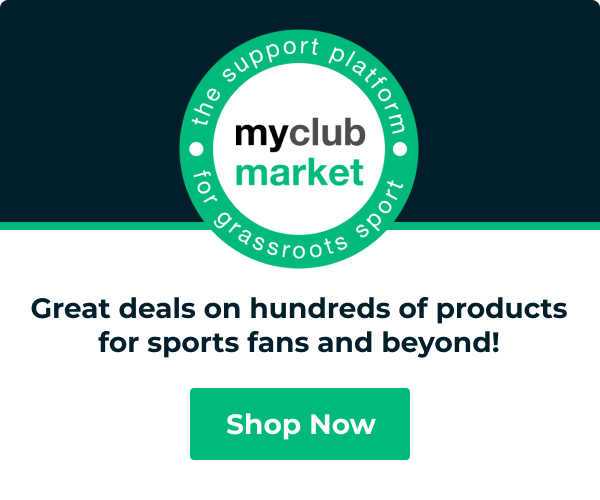